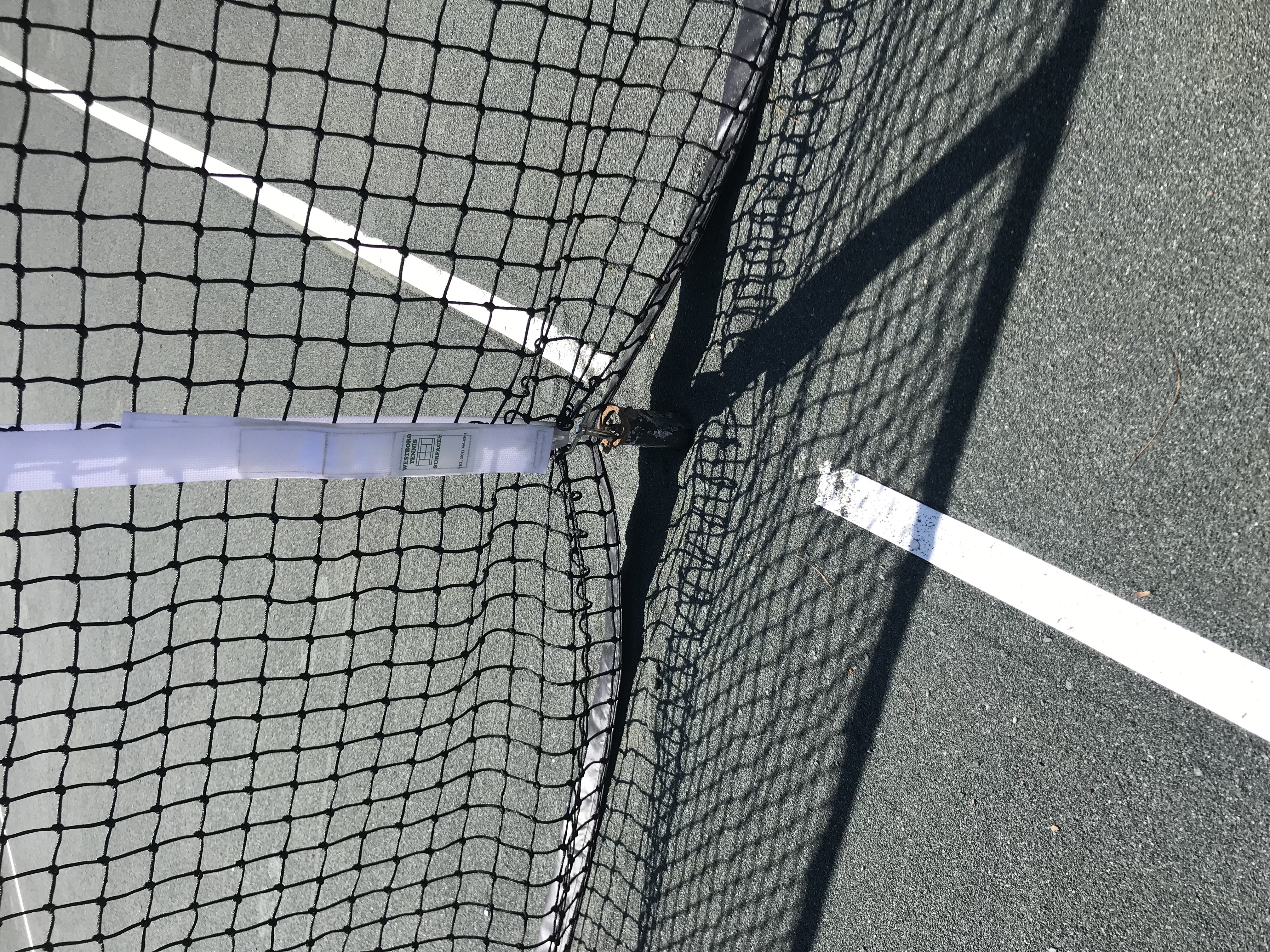 Time and time again I have been asked: “Ed, how do you get your courts so good.” My usual answer to a member is simple: “Hard work.”

I started maintaining clay courts in 1985 at the tender age of 14. I rode my 10-speed, with those ram-horned handles, to the local country club in the early morning mists of New York State and started preparing the courts as the sun rose above the tree line. Since those days, even with vandals at times digging holes or animals ripping at the wind screens, I have never looked back in terms of maintenance. I enjoy the beauty of a perfectly swept court with a firm base and a clay court topping that allows a perfect slide for the player. There is something therapeutic about making courts great.

But so much has been modernized not only in equipment but also in thinking as to how best to keep clay courts at their prime. Since that day in 1985 I have made my fair share of mistakes, but this has helped me personally to improve courts at all my facilities. There are some tricks in the trade besides than just spending an inordinate amount time working on the court surface. Below, I outline three of the biggest factors that have helped me.

Secret Number One: From Brooms to Mats – Sweeping Has Changed!

From a big broom to an Aussie mat. I am so surprised that so many clubs do not use the Aussie broom or mat when appropriate. With the advent of Hydro courts – courts that are watered from below the surface – there is definitely a method to sweeping.

Secret Number Two: Roll More Then You Think You Have To!

We all get lazy as the summer takes a toll or the long, bleak winter in Florida or Texas seems never-ending as the ladies teams move through a season that is longer than the NBA Basketball season. But you need to roll – especially immediately after it rains. Members and players will want to be on the courts as soon as they dry, but educating them as to the importance of rolling, flattening and firming the courts is part of the job.

I can’t recommend more the metal brush/broom that really scarifies the rain-matted clay and dries out the court faster so one can roll within an hour or so of the rain stopping. Once rolled, use the Aussie mat and line and they are good to go within a couple of hours.

3. Water Water Everywhere, But Not A Drop To Drink! Don’t Water Too Long!

Don’t Flood Your Courts. Flooding the courts, if you have overground sprinkler heads, creating lakes is not a good thing. Even if the courts are sandy at midday, you need not flood the courts at night or during your 12 Noon watering. Flooding courts leads to the top dressing moving as the water pools and moves. If continually flooding, even the base can move. Let the water just start to get that matted look on the clay and shut it off during the day. At night, I water the courts three times for about 4 to 8 minutes each time. Let water percolate through and then hit the water again about an hour or two later. I water at 10pm, 2am, and then, depending on how early I have play, 3 or 4am. I like to have the courts drying from the matted look at those wettest spots just as we are about to go on so they stay damp during the heavy morning play.

My last tip isn’t so much a tip as it is a question. I hear a lot about “dead material” when discussing the top dressing and Har-Tru courts. Is there such a thing as dead material?
I note that a busy club gets a build up of material at the net – hence my featured image for this article which shows no buildup of material on my courts. I take this material and use it to a degree to replace missing material at the baselines where footwork grinds the court. I started doing this after I cared for grass courts. Grass courts basically take a beating at the baseline and it’s easy to see this wear and tear. It’s not as evident with clay courts, but it still happens. The clay gets pushed to the side, the back and toward the net – and finally to the net with the brushing and lining also pushing material toward the net. I take the material from the net, spread it over the baseline area and then sweep and Aussie broom it and it looks beautiful. If it’s dead material, it’s light and gets caught up in the sweeping and grooming. What’s left is great stuff!

Have a look at my video here too: Ed’s Sweeping Video on how to maintain and adhere to the correct protocols based on your courts and what they are telling you!

If you have any questions, I love talking courts – always have since my days riding that 10-Speed bike to my first job. Just email me at beyondthebaselines@gmail.com with any questions!

Ed is Director of Tennis at Sippican Tennis Club in Marion, MA, He relaxes on the roller and gets his cardio dragging courts every day.