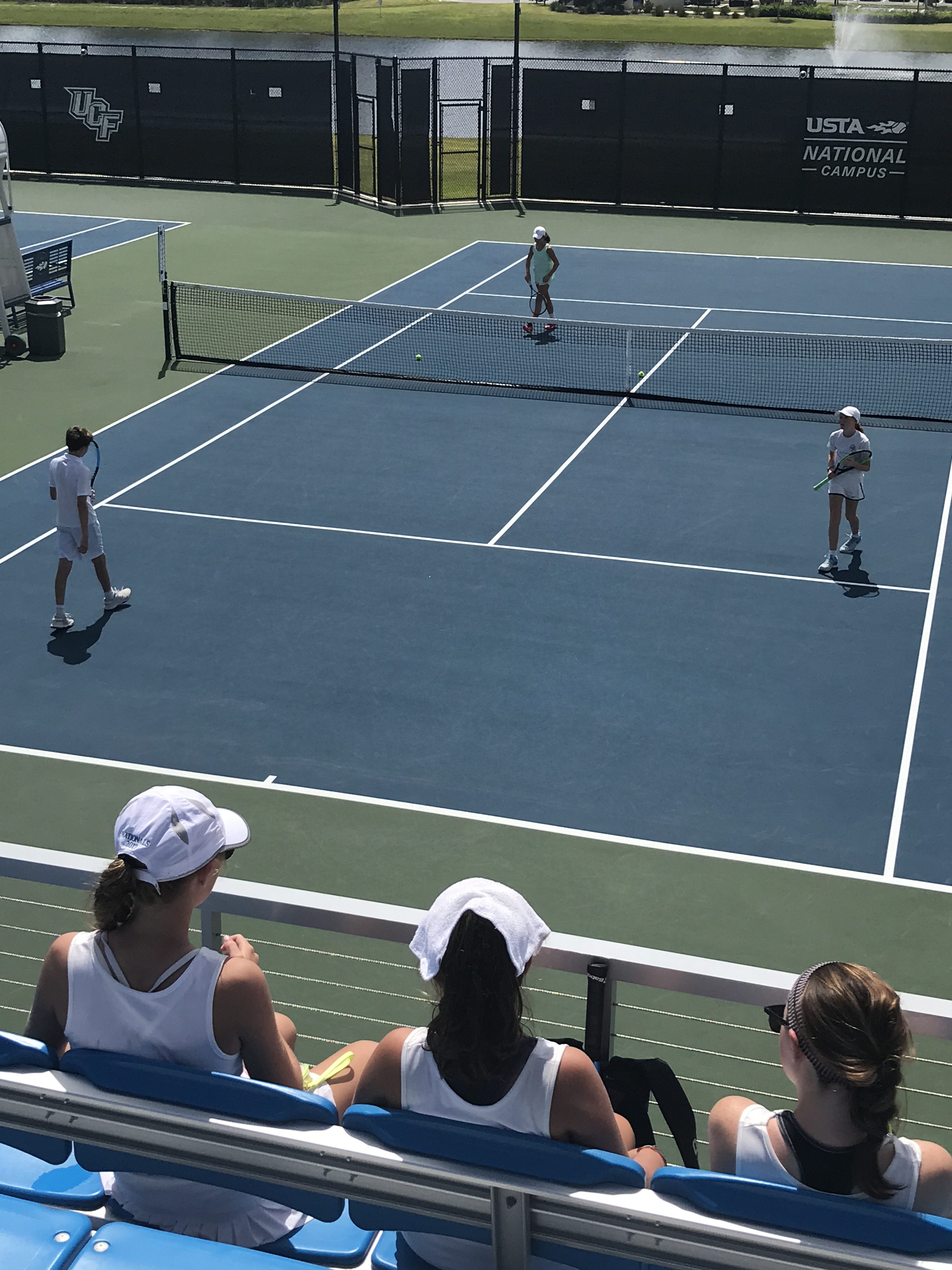 Consulting for clubs can be educational on both sides of the board table and during a recent search for a Director of Tennis, we heard one of the best answers to a routine question.

Usually, I ask a candidate something along the lines of: “If a more vocal member came up to you as the Director of Tennis and asked for the umpteenth time about the seeding of next month’s singles club championships, how would you respond? If they pushed for a certain seeding situation, how would you deal with that member?” This situation is one of the most common at a tennis club. It’s right up there with a brand new member of a club asking: “But why can’t I have the most popular fitness trainer from 9am to 11am each day of the week for a private session?”

But this final candidate in the interview room was good and I wanted to let him shine in front of the committee.

So, this time, I made it harder: “A helicopter parent comes up to you and demands that his daughter, who can barely hit a volley and has never used a continental grip, be upgraded from the appropriate court where she now plays. He is demanding you to move her to the 15-year old high school court of juniors, where the boys are serving at, say, 70 miles per hour. If you don’t move her up, he will report you to the Board and say that you are unqualified to be Director since you can’t separate the wheat from the chaff.”

At an elite club, like the one for which we were conducting the search, in most cases the club is an “equity club”. An equity club is one in which each member is a part owner, or shareholder, of the club. The club is owned entirely by the membership. So, this vocal father would be, in this case, the Director’s employer in a sense.

There was a slight pause in the interview room and then the candidate looked up and gave what was perhaps the best answer I’ve heard in a long time. “Slow him down. Not with gestures, but with well thought-out questions,” he said. I glanced sideways and waited. The candidate continued. “Ask him why he believes his daughter should move up. And what are the techniques that she has recently mastered to warrant such a move up the clinic levels.”

I’ve always striven to be organized and have the junior programming outlined with pre-requisites for each level of junior clinics. Pre-requisite is a word I learned during my  college years when I had to change my major after failing calculus, a pre-requisite for being an economics major. In fact, what this candidate asked the parent, was to list the pre-requisites of the higher level clinic in order to slow the parent down from his rant. It was a good strategy, because, as the candidate later said explaining his answer: “Most parents can’t define those pre-requisites on the fly.”

But the most interesting thing that this candidate said was: “I try to slow the member down by listening and calmly asking questions.” It’s what we all should do, but too often we get heated and involved ourselves, whether it’s a conversation about a doubles pairing or the cost of healthcare. The candidate continued: “And, usually, when I slow the member down, they realize that what they are asking for might be a bit too much – not always – but usually.”

The candidate was right, of course. Most evenly-tempered people realize the error in their ways when they revisit a situation with a bit of hindsight. Think of all the decisions U.S. Presidents would have made with a little more time and hindsight. What about decisions you have made? Be your own Monday morning quarterback.

Create hindsight during the conversation by slowing down the conversation. Take a time out. Why not calmly create the bubble and distance that hindsight creates immediately by listening and slowing down the vocal member. Why not ask that member the very questions a mom of another child in the more advanced group would ask, not wanting the more vocal member’s less advanced daughter in a clinic with her junior.

Ed Shanaphy is President of BeyondTheBaselines.com even though he failed Calculus 1 his freshman year at college.