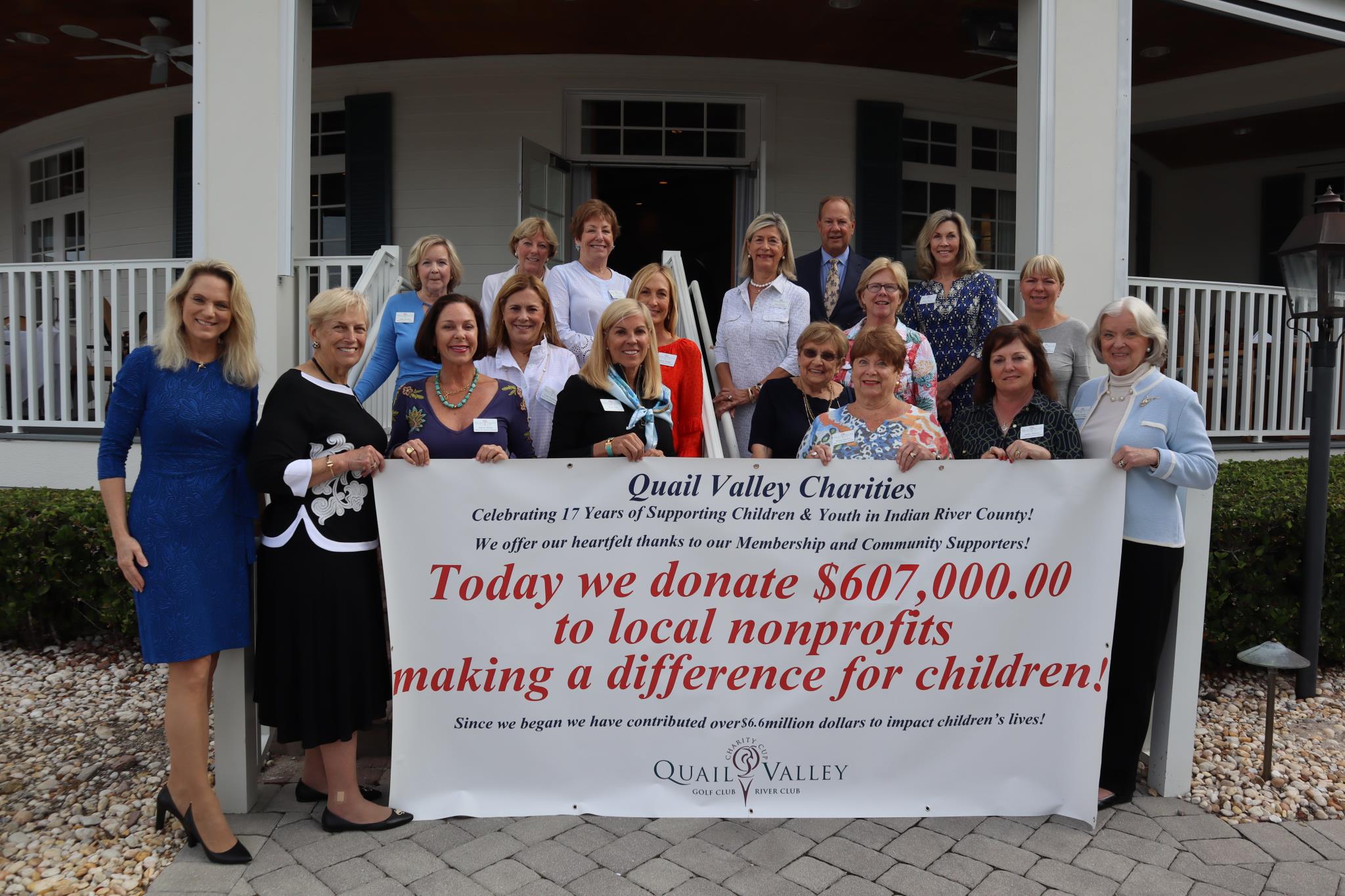 Tennis has changed. From the lawns of Wimbledon in the early 1900s and prior to the “Open” Era, through to the advent of the “Open” to the present day, tennis, as with many other sports, has been brought into the 21st Century with professionals representing the sport at the highest levels. It wasn’t always like this. The “grass roots” – no pun intended – still remain in many areas, both nationally and internationally. By grass roots, we mean the country club tennis programs where member participation is strong and those members follow the US Open and other ATP events.  They love Federer… Nadal… they talk about the semi-finals and how Halep came through. But largely, these club programs have not much to do with tennis as a professional sport, or even tennis for the masses.

The professionals-to-be come more from the middle class and attend academies such as IMG, Saddlebrook, Rick Macci and others. The process of gaining and improving a UTR ranking is a full-time job and is not a part of the country club experience. So, we need to realize there is a divide between competitive and professional tennis and the country club.

At the country club level, pressures are being put on staff and programming for member use.  A constant re-evaluation of member services and club usage is required. Behind all this is the need for clubs to consistently find new and active members. It’s all well and good to have a large and diverse membership, but members who are not actively supporting the club are not profitable to the club, nor do they really add to the sustainability of the club. Dues alone are just not enough to sustain a club facility. The members have to be active or the club will struggle.

A few decades ago, clubs, which had always thrived on tradition and legacy, in general made legacies extremely inviting. Due to a national trend, country club membership began to wane. The accepting of children of long-time family members at a reduced “legacy” initiation rate or at lower annual dues in reality has come back to haunt club coffers in the 21st Century. A large percentage of dues-paying members came in at a lower rate, and much like Social Security, the funds are now running low, making it hard to maintain the club finances.

Because of these issues, the drive for new memberships to maintain member-service levels and the facility is crucial and constant.

One of the best ways of attracting new members is by “showing off “the club or facility, but how can we do this? How can we bring potential, active members in large numbers to the club and let them see the club without looking like we are “selling” the club, to both the perspective members and the current members who might not be all that supportive of new memberships and change?

A Community or Charity Cup

Quail Valley Golf Club in Vero Beach, Florida might be the best example of such an idea creating an environment for new membership applications, while creating an atmosphere of giving to the less privileged in the community. The Charity Cup, as Kevin Given and Steve Mulvey called it back almost 19 years ago, has grown into a club-wide tournament which garners close to $800,000 per year in charitable giving. We hear members across the country bemoan that they can’t get a member-guest tournament to last more than an extended morning. Imagine a three-day tennis tournament just like those old Member-Guest days, a two-day golf tournament, charity fast walk and run, a “cook-a-thon” from the best local chefs, a duplicate bridge competition, a Saturday night gala at the main clubhouse…. the list goes on, expanded greatly from the first year in which it was just a small golf tournament.

What really gives The Charity Cup its austere feeling is that the diverse charities selected by the Quail Valley Charities Committee are all represented in so many ways on tournament days. From throngs of volunteers from each of the numerous children’s and local charities earmarked for funding, to the notice boards laced with supporters and charitable organizations alike, The Charity Cup is an inclusive event. The week-long celebration of giving literally puts Quail Valley on the cover of every “culture” insert and at the top of many web-page blogs, if not the front page of Vero Beach Magazine and all the local papers.

Quail Valley also realizes the importance of non-member play over the weekend. A majority of the golf and tennis pairings have at least one non-member playing and the tournament is viewed as the Member-Guest to play in the area. Pairings of non-members are also allowed so it is truly an Open tournament, simply using the club facility – opening the club to the public is attractive to non members.

What better way is there to “show off” a club to perspective members? The club, and its members, not only giving back financially to the community, but also producing the services at a greatly reduced cost. It proves that the club possesses the breadth and knowledge to host such an imposing, community-wide event. Reaching out to the community adds a wonderful perspective to both members and non-members alike.