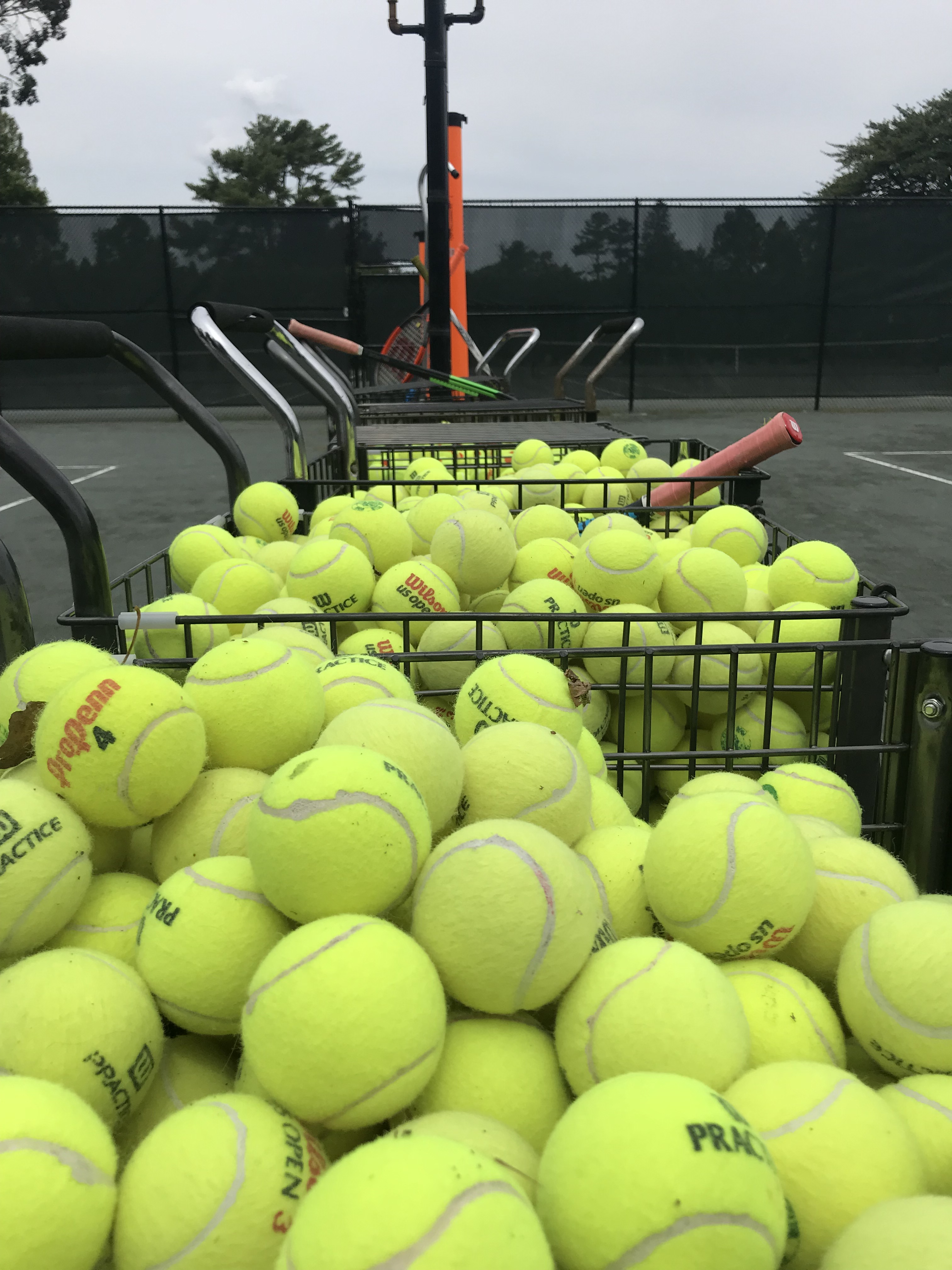 I’m always asked how I retain such good professionals over several years, especially when they are independent contractors. It’s not easy – keeping 1099 workers at your facility is a tough task. But it’s possible and as the saying goes: paying your instructors handsomely for hours on the tennis court or gym floor speaks volumes.

So, with independent contractors (and you can do this with employees too) I create an inventive program for each professional, based on their strengths and weaknesses. It’s a pinpoint method of keeping staff happy and therefore keeping them coming back year after year. A returning staff ensures continuity with the membership as well as a better return on investment. If your professionals are strong and come back year after year, their lesson books get more and more filled as they are trusted by the membership and loyal to the club or facility.

Incentivize them to “hang” around. We all know that independent contractors set their own schedules and are not on “the clock”. They can come and go as they desire. But I like to have them hanging around, especially if they have three or four years under their belts and the membership trusts them. I create an incentive to keep them around. Commissions on racquet and clothing sales. If you have a busy shop, they can help and earn a bit while even off the court. Why not pass on a 3% commission on all racquet and clothing sales and build that into your pricing at the beginning of the year. They have a sliding scale based on the number of racquets they string – the more they string, the higher the rate goes, say, every 5 to 10 racquets.

Round robins and mixers, along with tournaments, are a great way for new pros and contractors to meet members, assess levels of play or fitness, and become part of the fabric of the club. Too often, independent contractors see tournaments or mixers as a barrier to their success: They take up too much court time away from teaching and they just take up a weekend where members who are playing in a tournament could be taking a lesson or two. That could be how your independent professional sees it. But tournament fees (also known at some clubs as prize fees) should be aimed at serving those losses due to lack of court time. The industry standard is that the Director takes 40% of tournament fees/prize fees. Those fees should be distributed, in part, to contractors who are running say the other side of the round robin, or can even be offered as a replacement for lost revenue due to a lack of courts. Either way, I would rather have the professional be on club property and helping to run a tournament or supporting the program than at another club and finding work elsewhere.

When negotiating your own Director’s contract, look at how you could work with yearly prize fees. I find these easier to administer. A prize fee is fixed for a whole year – say $100 per member household – and that allows all family members to sign up for each and every tournament. The more the household plays, the more this cost is dissipated in their minds across each tournament. This is a vital additional income and if the Director takes a 40% cut leaving 60% for the club and prizes, it can prove very lucrative and easy to pass on to cover lost revenues for your pros. I always advocate a yearly fee rather than a nickel and dime approach where the club charges per tournament. I feel this dissuades members from playing, thinking that each time there is an additional cost to play.

To take this further, why not add an incentive to your pros in growing club championship or member-guest draws? If you budget this into your tournament prize fee revenue, you can offer your pros additional income per member they sign up or if, say, the draw reaches 32 or 64. Communicate your goals and reward the work. I have, in the past, given bonuses to pros who have brought a guest to the club and in time that guest has joined as a member – set that up in your initial contract with your club as Director. Most clubs that I know want new members!

I’ve always cringed when a Director told me that my hourly rate will be, say, $45 per hour on court across all clinics and lessons. That is such a door-closer for me to a new job. It’s just not interesting to most instructors.

Let’s say, for arguments sake and ease of math, that an hour private lesson with one of your contractors is charged out to the member at $100. Industry standard is that 10% of that fee is either a commission, if an employee on court, or a court rental fee if an independent contractor. Remember, that independent contractors cannot receive a percentage deducted from their full rate by federal law and continue safely as an independent contractor. So, after the commission or court rental, the $90 then goes back to the Director. Usually, depending on your instructor’s experience, the cut between Director and instructor hovers around 50%. So, say, the instructor receives $45 per hour and the Director received $45 for that one lesson. Now, let’s look at how to incentivize your instructor. Say you go out at $110 for a semi-private, two-person lesson. Now a 50-50 cut would be $50/$50. Both Director and instructor make more if you incentivize your instructor. If your instructor does a three and me, which would go out at $120, that would be $108 back to the shop and a $54/$54 split. All too often, Directors take all the additional revenues, leaving the instructor at the original $45/hour cut. But, if you offered more for three and me lessons, you’ll have more members taking lessons as it costs a single member only $40 compared to $100 and yet they are still receiving personal instruction. More participation on court means happier members, an energized program, and more hours for your pros on court.

There are other ways of incentivizing your 1099 workers with “Playing In With The Pros” special rates and discounts. But starting with the private lessons and adding revenue and passing those additional revenues is an enormous and positive factor affecting your contracted professionals.

Adult and junior clinic programming is by far the most profitable part of any tennis and fitness departments. With classes, revenues are higher with costs of instructions being lower. Again, you can energize your instructors through creating a bonus, or “profit-sharing” structure within your programming.

If your instructor is out there getting additional people on court, give that instructor a share of the profit. They will be on the phone drumming up business. You can either have a “fee” per person added to the clinic through the phone or email or text marketing completed by the instructor, or you can have a simple formula where each additional court or group of spin bikes is a set fee to the lead instructor of that clinic. For established clubs, this is harder as classes are usually already known, but for a new Director, this is a great help to get members out on the courts with one-to-one personal marketing.

To summarize the above, think outside the box. Within a tennis or fitness department -and whether it be employees or independent contractors – there are so many ways to enrich your staff’s tie at work and to allow them to feel to be a part of a club or facility and membership. The world is your oyster and each year you can try different approaches within your fee and payroll structure.

By Ed Shanaphy, USPTA Director of Tennis and President of Beyond The Baselines, a consultancy aimed at assisting boards and committees to bringing “Best-In-Class” programming to their clubs and facilities.