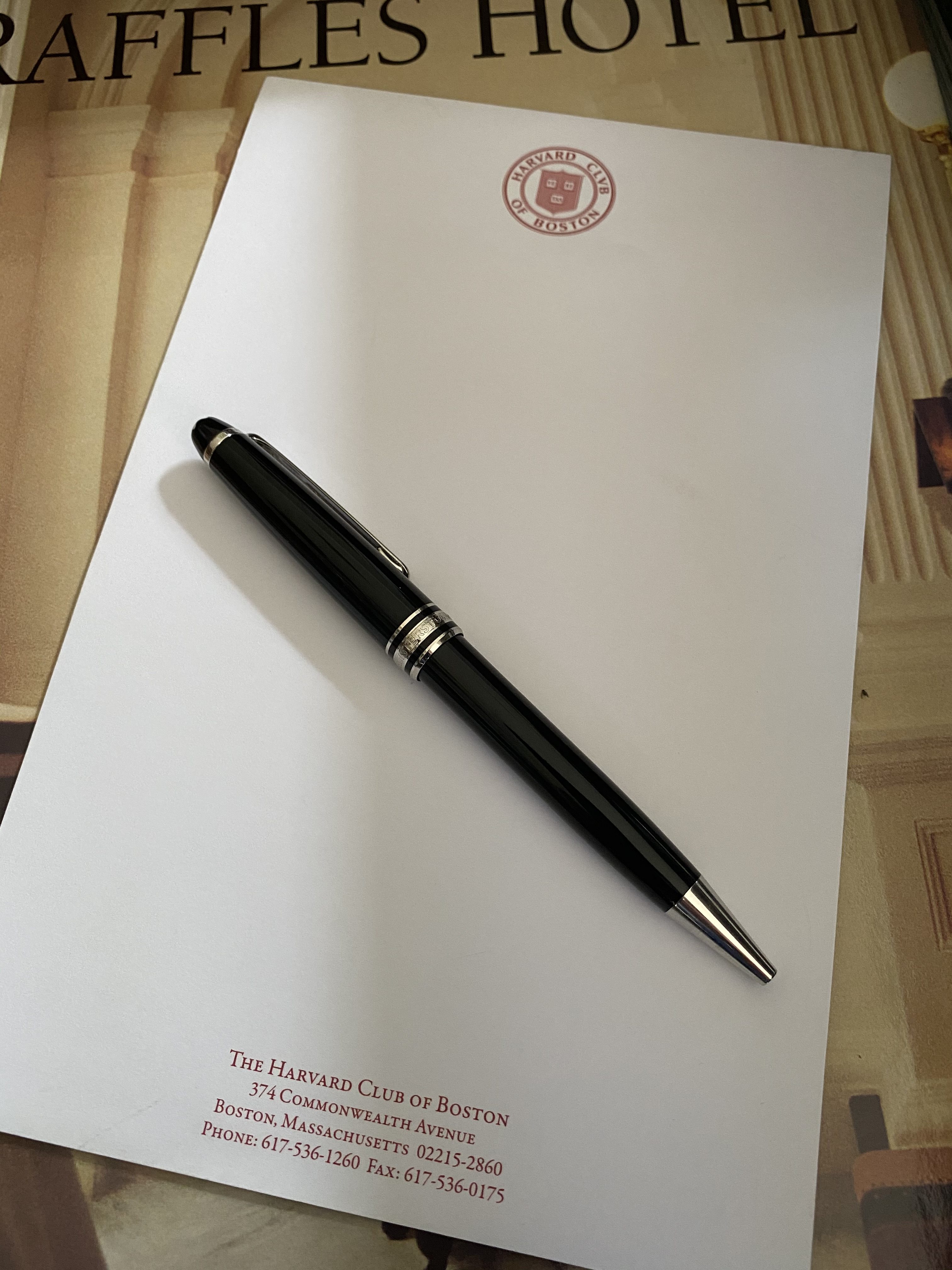 During our National Town Hall this past week as part of our BeyondTheBaselines.com Podcast Series, we were fortunate enough to have several club managers, club governors, retailers and suppliers on the call. Having such a diverse audience helped us to realize that there could be a difference between equity and corporate clubs during the Corona Virus era. Clubs from university and city eating clubs, to fitness clubs through to elite golf clubs are choosing different avenues of communication with members and methods of retaining staff through the crisis.

Club ownership and its distinctions aren’t always apparent from the outside. Some of the most beautiful and magnificent clubs in our nation are actually for profit organizations, looking to service a paying membership. Augusta National Golf Club is one. On the other hand, some of the oldest and most established country clubs, are member-owned, otherwise known as equity clubs. Usually these clubs are termed “social clubs” and are formed as a 501 (c) not for profit organization under IRS statutes.

The History of Club Ownership

Harking back to the 1800s, emanating from the Northeast, the idea of a club through member ownership followed manifest destiny and moved Westward across our land. The Country Club, located in Boston, Massachusetts, is simply called the The Country Club, as it was one of the first clubs in the nation founded by five gentlemen from Boston in 1882. Clubs of the day were focused on outside activities, of which golf and tennis were two.

There were shooting and equestrian activities at many of the clubs along with swimming at lake and beach clubs, such as the famed Bailey’s Beach operated by the Spouting Rock Association. The move westward followed and, as an example, Tradition Golf Club in La Quinta, CA, became a member-owned club in 2008 after years of development. Equity clubs usually offer a bond in return for initiation fees which under normal economic conditions accrues a profit and are “purchased” back by the Club at the end of the membership at the higher value.

In stark contrast are clubs which are known as non-equity, in which membership is owned by a group or an individual which are not part of the membership. Often now among corporate golf clubs, these clubs do offer a bond upon joining, however any accrued value is usually retained by the Club. Club Corp, which is the largest corporate owner of country clubs in the country, is just one example. Club Corp just acquired from PGA National in Palm Beach Gardens, FL and added it to its list of clubs it manages through its subsidiary Club Life Management. In taking over clubs, usually after a developer finishes a gated community, Club Corp purchases the club and manages the club. Clearly, profits are a motivating factor for such clubs in order to finance their shareholders, who are not usually members.

Bringing this historical differential to the present day and looking at the clubs such as New York Sports Clubs, which is corporately owned, and Midtown Athletic Club, which is family owned, both have shuttered up their doors, laid off all but essential corporate staff, and have communicated with employees. What they have not done quite as much is communicate with members. The New York Post writes that it is nearly impossible to get in touch with anyone at NYSC or its parent company, Town Sports International LLC, as the firms are attempting to make refunds harder to process for its members.

Midtown Athletic has, in fact, written a few times to its members, discussing the heartbreak laying off all its full-time and part-time workers and offering pro-rated refunds of monthly dues immediately upon closing its doors under State guidelines. It has set up a Covid-19 webpage stating its policies and with links to letters from the corporate president. That site can be found here and is an example of corporate-owned clubs communicating with their memberships.

Many of the non-equity clubs have stayed open as long as possible to avoid having to refund pro-rated monthly and annual dues. This is counter-productive in regard to social distancing, but it could also, if continued, open clubs up to a liability.

On the other hand, we are finding that clubs in which there is a bond held by the member, communications are almost daily. Clubs that we monitor, in Florida, Texas, the Mid West and the North East, have been constant in daily communications about what is to be expected. These clubs, where members are owners or have a shared bond, have boards and managers that have a shared financial objective. We haven’t seen members of these clubs breaking down the doors like a run on a bank for refunds or asking for pro-rated returns of their memberships.

In fact, one club we monitor, Silver Spring Country Club, in Ridgefield, CT is following the protocols on the golf side with foam in the cups on the green, no caddies and no touching the pin. It also sends out twice weekly newsletters to its members and extra communications about special happenings, such as an Eagle this past Sunday by one of the members on the signature 14th hole. The Golf Shop is offering pickup or direct mail delivery and the kitchen is open for curbside pickup. Communications such as this keep the membership informed, enlightened and familial.

When joining a club, those joining don’t often think about equity versus non-equity scenarios. But in a situation in which Covid-19 puts financial strain on all types of clubs, having a common financial goal with shared expenses throughout the membership creates a stronger foundation. A club which has its members as owners are more cohesive than corporate clubs, especially corporate clubs without a membership bond.

Perhaps the golden age of equity clubs will come back with more and more clubs offering a bond and ownership, which could help clubs through turbulent financial times and give membership a sense of ownership. Perhaps an effect of these tough times will be to enhance the value of membership bonds and perhaps a few new equity clubs.