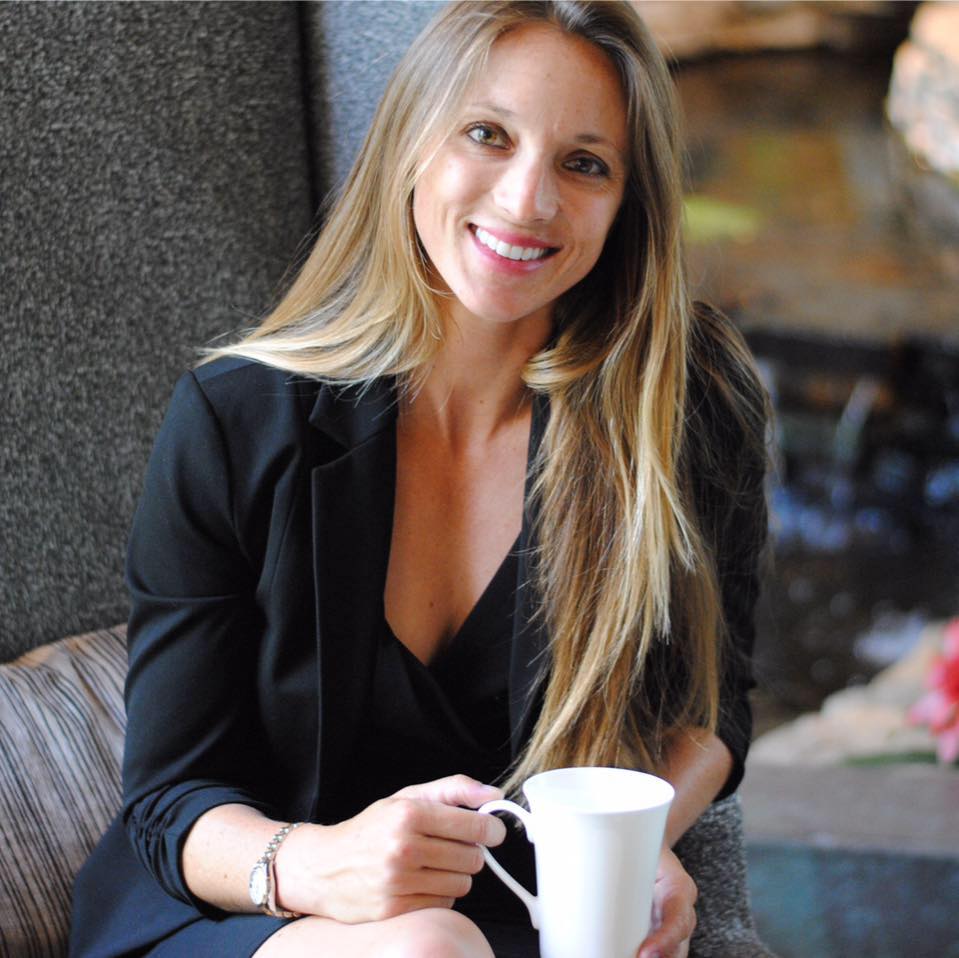 By Ed Shanaphy
A second report in our series: Women in Tennis

Amy Pazahanick always knew she wanted to start a tennis academy. She knew it long before she graduated from college. She knew it with every tennis ball she hit during practice as a kid. She knew it while she played nationals and headed to a Division I school. By the age of 26, she thought.

Pazahanick did it. She didn’t just start an academy, however. Amy now finds herself running one of the fastest growing management firms in the nation. Her firm, Agape Tennis Academy, established in 2012 on the outskirts of Atlanta, Georgia, was an academy aimed at integrating with the community. Now, as a management firm, Agape maintains its values by remaining truthful to its roots – the numerous communities it serves on the courts.

Just Like Tennis, Business Improves Through Practice and Repetition

A graduate of Coastal Carolina University, Amy learned her trade under a fellow female director of tennis. Under her first director and mentor, Amy remembers that she learned just as much about the “business” side of running a tennis facility as teaching a backswing. Referring to her first boss Amy notes: “She was instrumental in my development,” as Amy reflects on her start in the tennis world which, to her, seems so long ago.

The consistency of branding and putting a message out there that stays true to Amy’s “mission and vision” has brought her success. Alluding to her training as a Division I athlete where she practiced something again and again, Amy cites the parallel with business – business improves with repetition and practice. Amy pounds the pavement and never stops growing and learning through repetitive, yet objective, marketing, planning, and strategizing.

Creating a Team On and Off The Court

With a staff of over 50, Amy has assembled teaching professionals on the court that work as a team with juniors in the academy in the foreground and the community as the backdrop. They all look to take juniors to a new level, she says. Unlike other academies where personalities may get in the way, she stresses the emphasis of teamwork in developing juniors’ games. Amy does rely on her hand-picked team to support her and her company, but realizes that hard work and attention to detail can’t be replaced when you’re a leader.

One of the most Influential Women In The Industry

Amy isn’t just good. She’s excellent. She is a perfectionist when it comes to organization and has grown a teenage dream into a large-scale reality. She has been named both Georgia’s Tennis Association and Georgia’s PTR Professional of the Year. Her dream, Agape Tennis Academy, was named Tennis Organization of the Year by the Tennis Media Group, but even more special to Pazahanick, was that the Academy was also named Community Outreach Program of the Year.

Join us as we take a podcast journey to find what makes Amy Pazahanick, well, simply…tick.

Agape Tennis Academy (agapetennisacademy.com) is actively bidding for more facilities, and Pazahanick expects the firm to have up to nine facilities under management by the end of 2020. You can reach Amy by email at amypazahanick@hotmail.com